My experience in helping those like me led to my involvement with Marsy’s Law for Georgia. I learned of the proposed law in 2014 when it was simply an idea. I wanted to be a part of the initiative because its goal was to change the Georgia Constitution, which was something I had wanted to do in conjunction with other advocates and the Crime Victims Advocacy Council (CVAC), where I served as its Executive Director.

As an adamant supporter of Marsy’s Law for Georgia, I helped to educate the general public about the proposed law and testified before the Georgia Senate and House in favor of victims’ rights legislation.

While it felt like a long journey, it’s already been one year since Marsy’s Law Georgia passed and it is working to give crime victims an equal footing. With that said, I believe there are several ways to further strengthen Marsy’s Law for Georgia.

We need transparent communication to help Georgia citizens better understand how this new law works. Through my advocacy work, I have found that several counties are creating their own implementation processes for Marsy’s Law. While a positive step, my belief is that we need a universal and consistent process for all counties. One solution is to create a notification card that can be provided to crime victims by law enforcement in every county on the scene that will help them to better understand their rights under Marsy’s Law. I’m heartened to know that Marsy’s Law for Georgia is working with the Prosecuting Attorneys’ Council of Georgia (PAC) to design this card that can be given to crime victims by law enforcement on the scene. While this will not calm the emotions felt by victims at the moment, it will provide them with the information they will need once that chaos ends.

Crime scenes are chaotic and emotional. Having a card that victims can refer to later, will be a great step in educating them on their rights. The notification card will also help educate those who advocate for victims. My goal is for every citizen across the state to know their rights, especially if they are the victim of a crime, so they don’t become re-victimized by the criminal justice system. 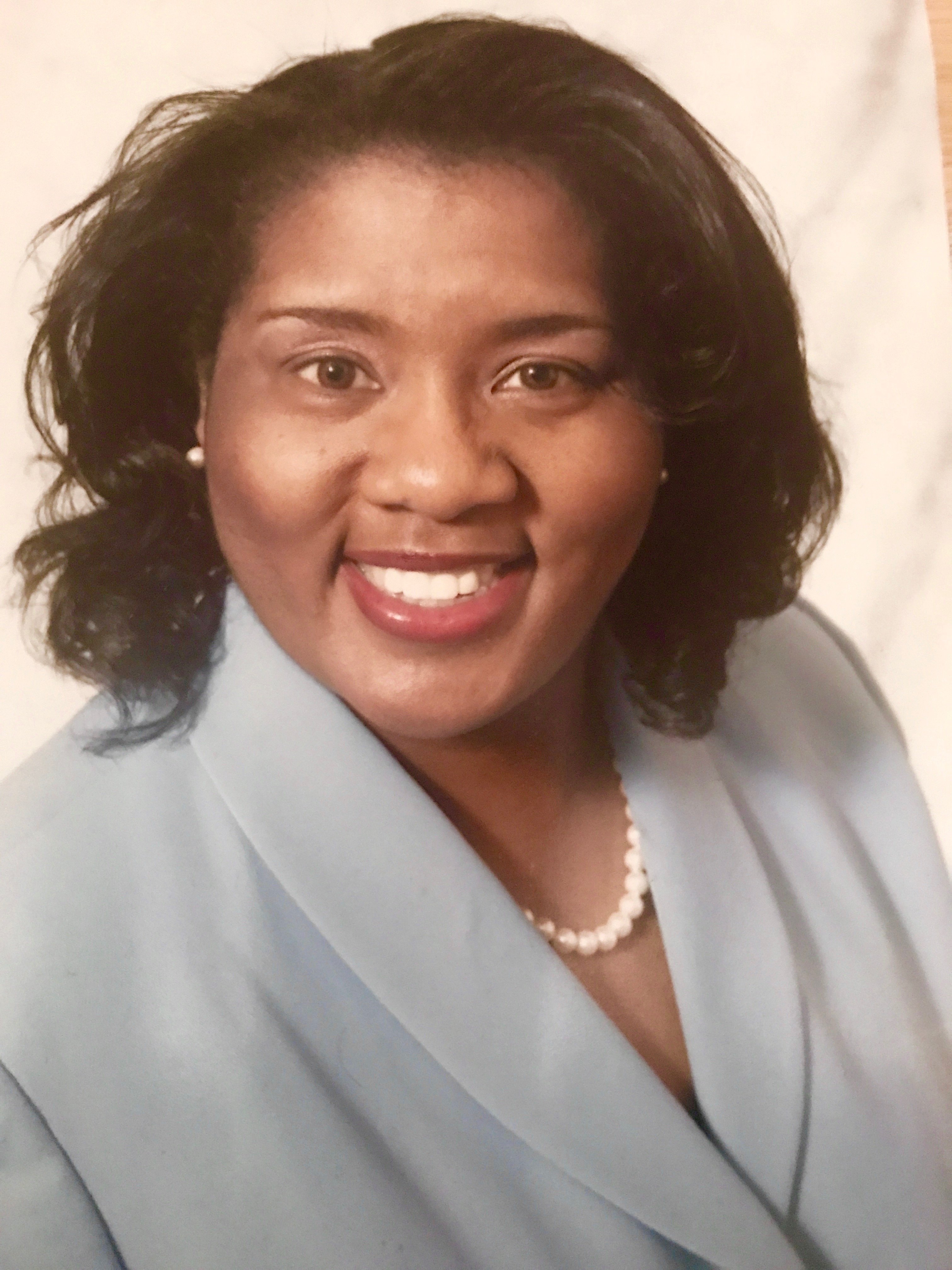