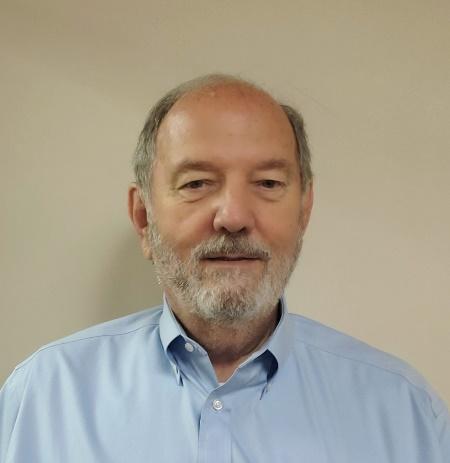 I would like to take this opportunity to applaud Governor Brian Kemp’s support of crime victims by signing SB 441, the Criminal Record Responsibility Act (CRRA), into law on April 27, 2022 — during the middle of Crime Victims’ Rights Week (April 24-30). By passing this bill, Georgia is putting victims first in the criminal justice process.

I believe I have at least some unique insights into the plight of victims of violent crimes based not only on my involvement with the Marsy’s Law for Georgia Advisory Board but as co-chair of the National Center for Victims of Crime and on other victim-centered boards as the Crime Victim Advocacy Council, Atlanta Victim Assistance and the National Crime Victim Bar Association. Too often victims or their families are re-traumatized by the justice system that is meant to serve them. After an individual or group of individuals have suffered a violent crime, the last thing they need is to have a surprise encounter with the perpetrator out on bond or miss a court proceeding because they were not properly notified. Based on the Georgia Crime Victims Bill of Rights (Marsy’s Law), which passed overwhelmingly in Georgia in 2018, victims in Georgia now have the legal right to be notified — that has not always happened.

The CRRA is vital in changing the infrastructure of how criminal data is both collected and entered across the State. Now that Governor Kemp has signed this bill into law, the goal is to revolutionize how victims are notified with essential — and potentially life-saving - information.

Georgia’s criminal justice system is one of the most complex in America with local, state, and federal government entities involved in the process across 159 counties and jurisdictions. This bill would require that each of these entities and county court systems enter criminal justice data into the Georgia Criminal Information Center (GCIC) expeditiously and comprehensively.

Think of the implications of having complete and current information in a central database for every judge, police officer, employer or landlord to access. No longer would a judge or law enforcement officer set an offender free because they did not have a complete background or criminal history — or on the flip side a person would not be turned away from potential employment or housing due to inaccurate, out-of-date, or incomplete court records.

With recent tragic events occurring in Georgia and across the country, think of the lives that could be saved if gun retailers had accurate criminal histories available before making a sale that could potentially turn deadly.

How would the CRRA help victims? With all the State’s criminal data centralized, we would be able to create an automated victim notification (AVN) system that would deliver accurate and timely information to victims. Presently, most victim notifications are sent by someone in each county’s court system — leaving a wide margin for human error. With court cases currently backlogged due to COVID-19, think of how an overworked clerk could easily and understandably miss sending an important notification of a prisoner’s release or a court proceeding change, both of which could impact the victim related to that case.

Not everyone’s case will be as high-profile as Ahmaud Arbery’s. In the latest proceeding, Arbery’s mother, Wanda Cooper Jones, and family were able to deliver statements to the state courts recommending sentences for life in prison, and to the federal judges resulting in the rejection of the defendants’ plea bargain.

In most cases, court dates change at the last minute leaving victims scrambling to make it on time or end up missing it altogether and denying their right to make similar statements as the Arbery family.

With an AVN in place, victims throughout Georgia would be able to receive proper and timely notifications no matter what jurisdiction they reside in and where their case is being presided over.

I would also like to thank and am also grateful to Lt. Governor Geoff Duncan for his efforts in working with Marsy’s Law for Georgia to draft the CRRA bill and for the bipartisan support from all 56 State Senators, the General Assembly, and Governor Kemp. This law is a crucial step toward the progress of reforming and modernizing the Georgia criminal justice system. Our victims and their families suffer enough and deserve to be heard — they deserve justice.