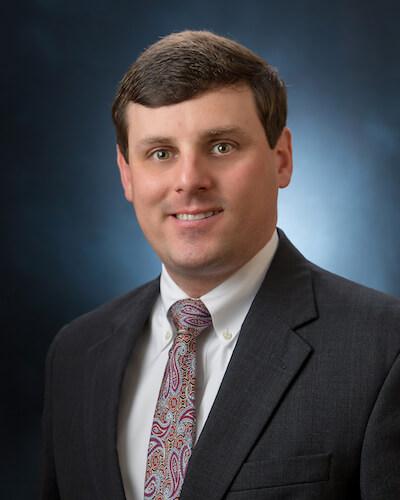 Pierce Blitch brings his expert legal experience to serve as the newest addition to Marsy’s Law for Georgia advisory board. Blitch will provide leadership and guidance alongside the entire board to advocate for Georgia’s crime victims’ equal rights.

Prior to joining Fleming & Nelson Pierce, Blitch served as an assistant district attorney in the District Attorney’s Office for the Augusta Judicial Circuit. While serving as an assistant district attorney he served the citizens of Richmond, Columbia, and Burke counties managing a large volume of misdemeanor and felony cases ranging from traffic offenses to murder, and trying several cases to verdict.

His early experience includes working as a clerk for the Hon. J. Carlisle Overstreet and the Hon. Carl C. Brown, Jr., in the Superior Courts of Richmond, Columbia, and Burke counties. In addition, Blitch served as an assistant solicitor general in the Richmond County Solicitor General’s Office prosecuting misdemeanor cases.

A Richmond County native, Blitch attended the University of Georgia where he graduated in 2007. He then attended Atlanta’s John Marshall Law School and graduated in 2010.

An active member in his local community, Blitch is a member of the Kiwanis Club of Downtown Augusta and is an Eagle Scout.