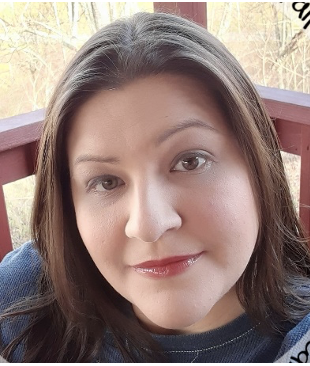 Crystal Dawn Matheson, who had previously filed a domestic violence protective order against her ex-husband in Clay County, North Carolina, suffered multiple gunshot wounds and is still physically and emotionally recovering from the murder attempt.

After Charles was captured and extradited back to Georgia, the Towns County District Attorney’s Office was in constant contact with Crystal about the case. She formed a very close relationship with the office’s victim advocates, who would notify her via text message of every step of the proceedings against her ex-husband. Crystal was able to attend every hearing and provide her victim impact statement to the court. 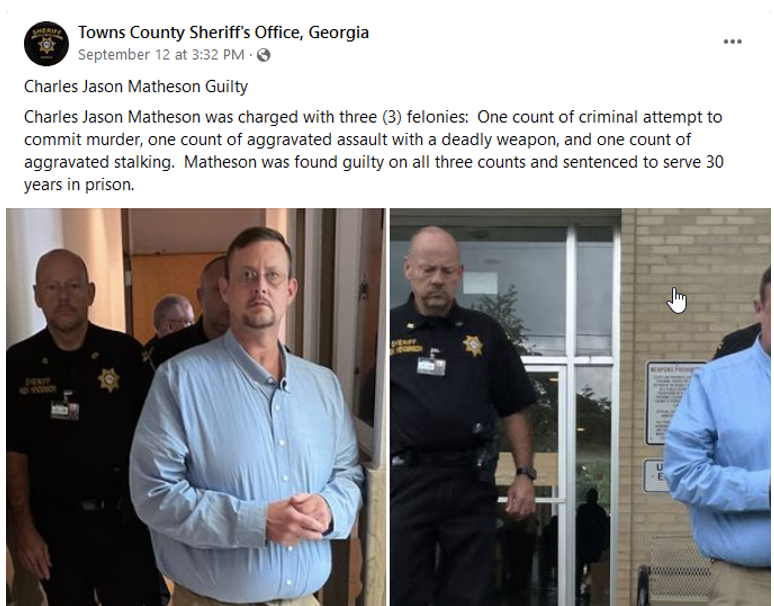 Charles’ trial began on September 6, 2022, and concluded when he was found guilty on all three counts of felony charges filed against him: aggravated stalking, aggravated assault with a deadly weapon, and an attempt to commit murder. He was sentenced to 30 years in prison on September 12, 2022. The jury only took 2 hours to deliberate and stayed to hear the sentencing.

Crystal still has a long road to recovery from the trauma of her attack, but she’s glad that Marsy’s Law for Georgia allowed her to stay informed about her case and gave her a voice during the trial.